ACCEPT Romania announces the 17th Bucharest Pride. Bucharest Pride 2022 will take place from July 1-9, 2022. The theme of the Pride is to focus on togetherness and belonging within the Romanian LGBTQIA+ community, as well as a clear message of welcome to all supporters of our community.

The slogan of Bucharest Pride 2022 is “Stand Together. Love Together”.
One of the highlights of this Pride is the event on July 1 at Teatrul de Vară (Herăstrău Park), starting at 7 pm, where Alok Vaid-Menon will speak about what it means to be a gender non-typical person in today’s socio-political context, in a performance that combines comedy and poetry as artistic means of expression. Alok (they/them) is an internationally recognized transfeminine writer, comedian, performer, fashion icon, activist and speaker. They have performed in more than 600 venues in more than 40 countries, and Bucharest Pride 2022 will be the first time she will visit and perform in Romania. She is known for her distinctive performance style that combines poetry, comedy and lectures to explore themes of trauma, belonging and the human condition. They have been featured on NBC’s Pride 50 list of influential changemakers in the LGBTQ community, HuffPo’s Culture Shifters, and Business Insider’s Doers, among others.

The second edition of Pride Park will be held in Izvor Park from July 6 to 9. During these four days, 13 queer artists will perform on the Pride Park scene – including live music and DJ sets. In addition, the short films of the second edition of ART200 – the International Queer Film Festival (Bucharest, Romania) – will be screened, and there will be a performance of “With Every Touch We Will Be Reborn” – a theater piece that explores in a performative way stories that chronologically – from the 70s to the future – go through important stages of this silenced history, presenting us with archival material and subjective narratives that revolve around representative local queer moments.

For the first time, Pride Park will host the “Trans Island” – a place celebrating the local trans community and hosting the exhibition “inVIZIBLE” – the second part of the photo project launched on the occasion of Bucharest Pride 2021.

This project tells about the different aspects of life as a trans and/or non-binary person in Romania. The exhibition is built around these stories, and photography becomes a tool to channel the feelings and personal experiences of the trans/non-binary people photographed. 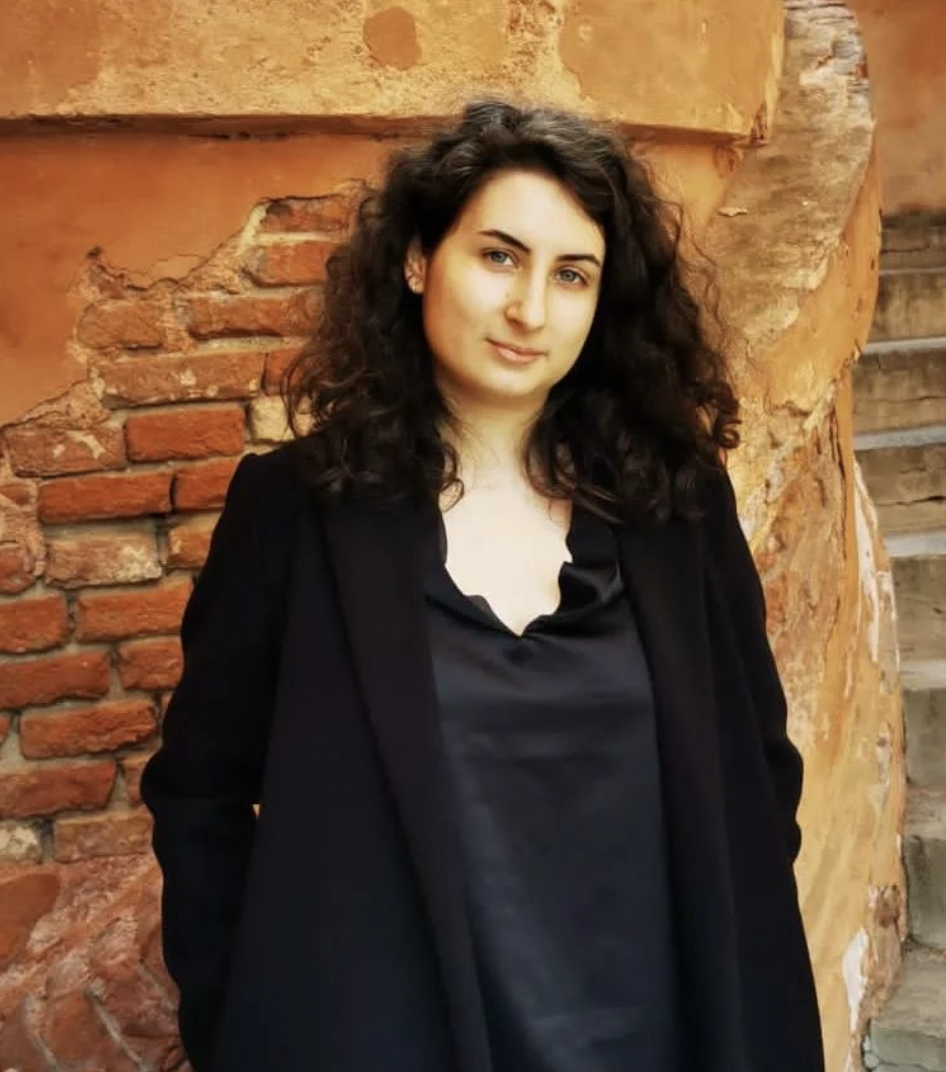 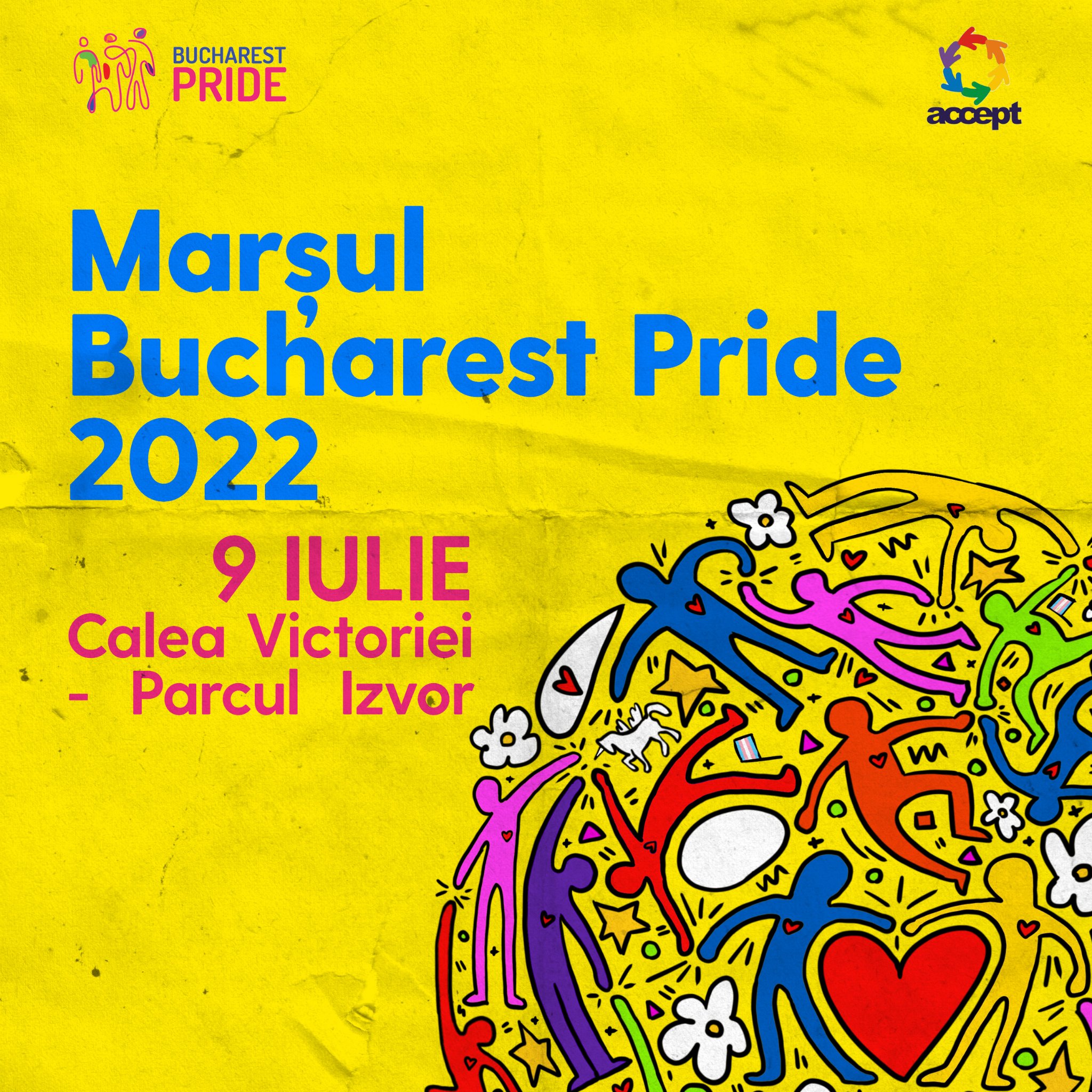