March 2022 is the month of diversity in popular sports in the capital: The Berlin Football Association (BFV) and the Lesbian and Gay Association (LSVD) Berlin-Brandenburg are jointly calling for the fifth month of action against homophobia and trans* hostility. This year, the focus of the many (hands-on) activities and events in the coming weeks will be on the topic of language.

“The way we communicate makes a crucial contribution to ensuring the participation of all people – regardless of gender identity and sexual orientation. Some wording does not address all people and has an exclusionary effect. The goal of Action Month is therefore to draw attention to the importance of fair and inclusive language,” says Paula Scholz, head of the LSVD Berlin-Brandenburg’s Competence & Coordination Center for Gender and Sexual Diversity in Sport.

Mehmet Matur, Vice President of Social Responsibility at the BFV, adds: “Discrimination through language is an issue that we unfortunately still encounter too often on Berlin’s soccer fields. This applies to homophobic and trans*phobic statements as well as other forms of exclusion, such as racism and anti-Semitism. Only if we think about the different forms of discrimination together can we counter them in a sustainable way.”

BFV and LSVD call on Berlin clubs and associations to participate

As part of the action month, Berlin clubs are called upon to set an example for more visibility of sexual and gender diversity in popular sports. To this end, the BFV is providing all Berlin soccer clubs interested in participating with free captain’s armbands with rainbow or trans flags (max. two per club). In addition, interested clubs can make a statement on their social media channels with customizable and freely usable sharepics and carry out their own campaigns on the match days in March.

The armbands can be ordered here: Form for associations

Workshop on discrimination-sensitive language on 15 March

On Tuesday, March 15, 2022 from 17:00 to 20:30, the LSVD Berlin-Brandenburg together with KickIn – Beratungsstelle Inklusion im Fußball offers an online workshop on discrimination-sensitive language in soccer. How does exclusion take place through language? What is the difference between insult and discrimination? And how do I say it correctly?

The event is aimed at club and association representatives, coaches, referees, fans and other interested parties. Registration is possible until March 10, 2022 under the following link: Online Workshop on discrimination-sensitive language

Interested media representatives who would like to report on the campaign month or have questions about the topic of diversity in Berlin soccer can contact us by e-mail at presse@berlinerfv.de. 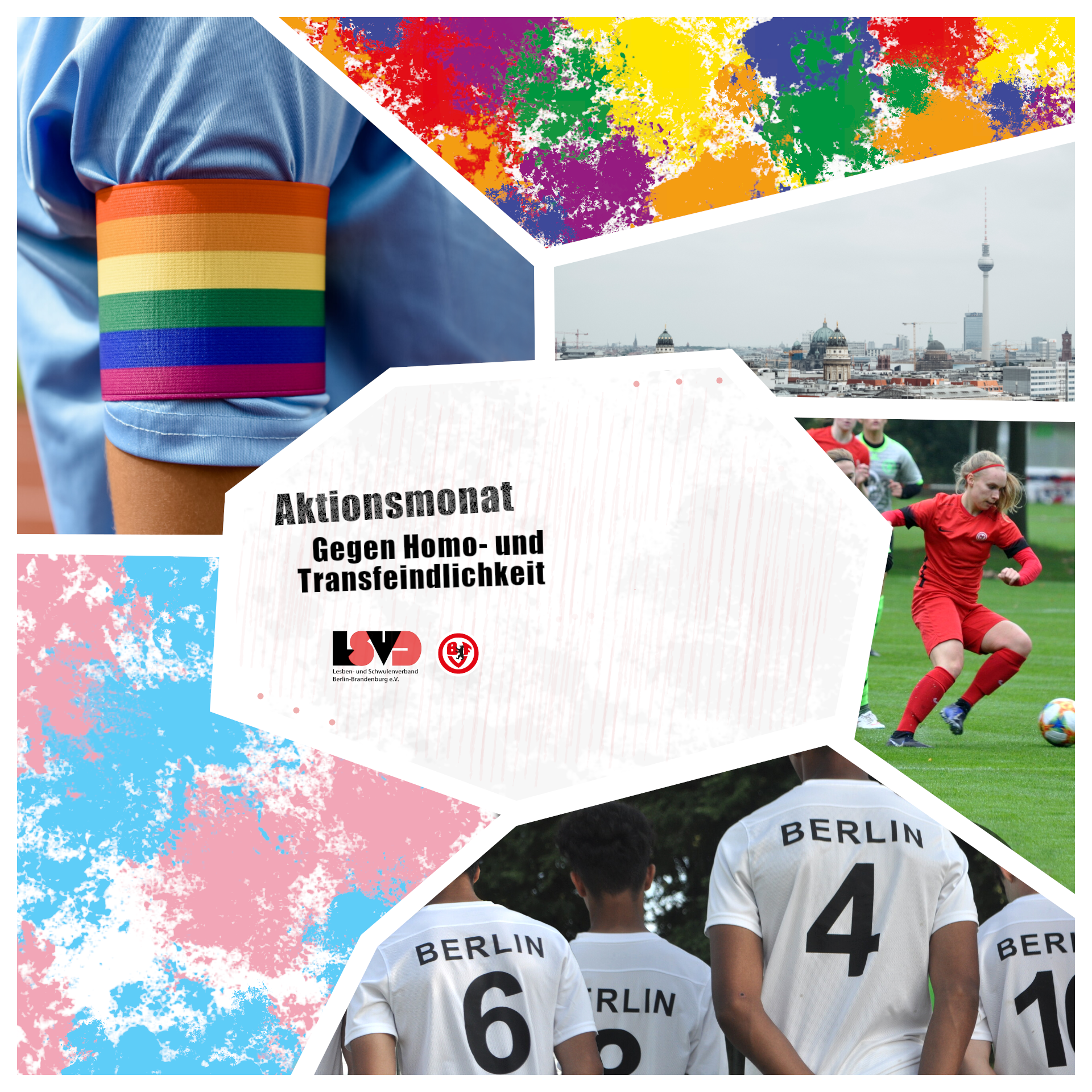 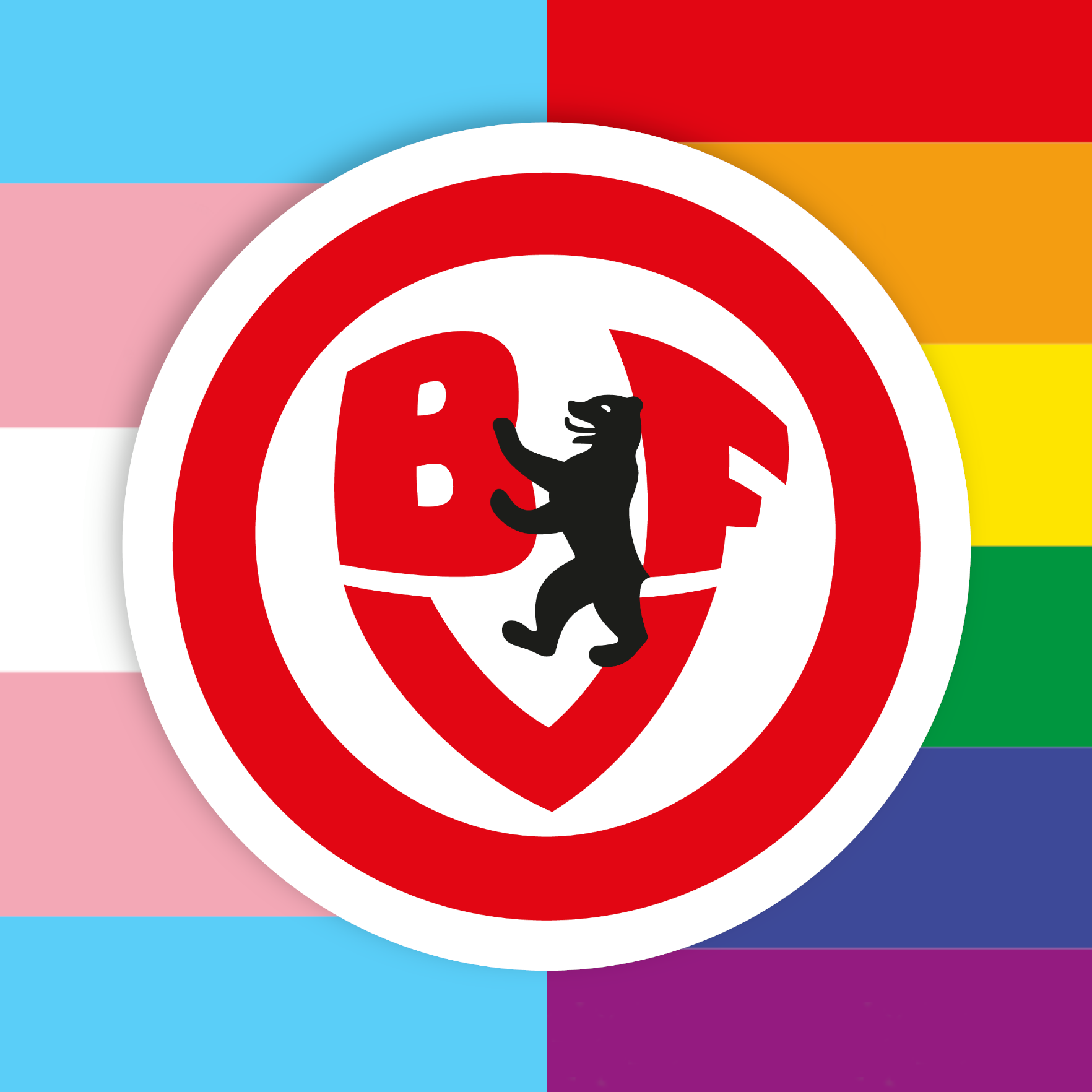