Colorful together – for more diversity

On Wednesday, the benefit concert “#GEMEINSAMBUNT” took place at the Komödie am Ku’damm. Based on an idea by Sebastian Stipp and together with Anne von Knoblauch, who is the contact person of the Berlin police for lesbians, gays, bisexuals as well as trans and intersex people (LGBTI), and Olivia Schaaf, the project got rolling in 2019.

At the third benefit concert “#GEMEINSAMBUNT”, well-known artists such as Marcella Rockefeller, Nadja Benaissa, Lucy Diakovska, Lars Redlich, Simone Bernaldo, Isabel Dörfler, Nils Wanderer, Sigrid Grajek, ensemble members of the successful musical Ku’Damm 56 and Sebastian Stipp performed. For he was, before he became a policeman, a musical performer. The artists were accompanied by Christian Köhler and the Brandenburg State Police Orchestra, as well as Bijan Azadian and Damian Omansen.

The proceeds of the gala will go to charitable projects for a diverse Berlin. 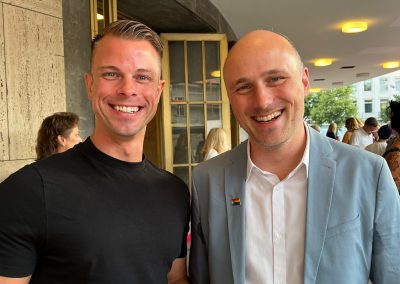 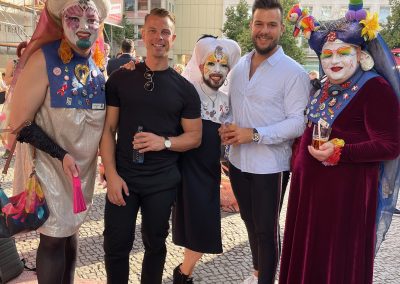 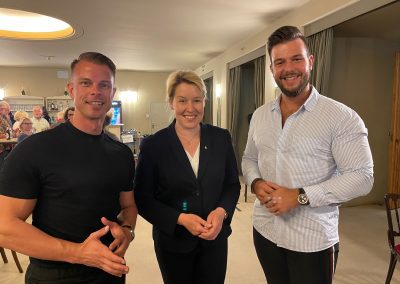 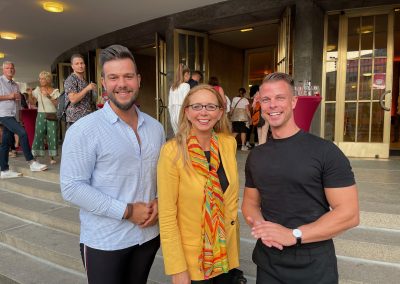 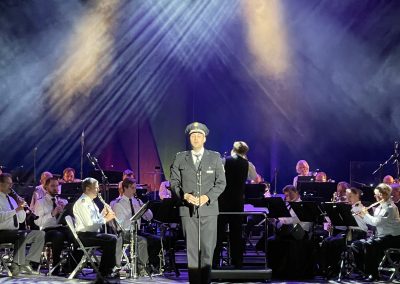 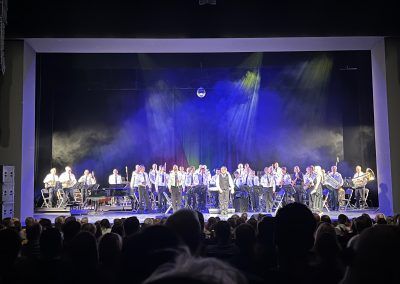 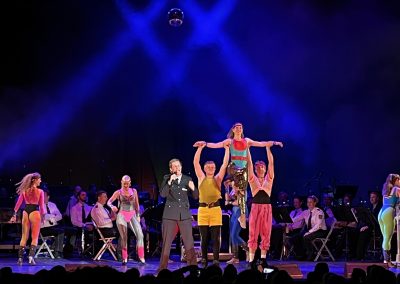