Mirror, mirror on the wall, which “Hoppy Pride” design will we soon have all over the country? In January, BrewDog and CSD e.V. announced their cooperation with the collab beer “Hoppy Pride” and put their communities to the torment of choosing in which look the collaborative beer “Hoppy Pride” should shine – black with the Berlin CSD logo, white-pink or completely in the rainbow look?

Several thousand participants voted for one of the four designs that were up for online selection until January 31, 2022. The race was won by a clear margin by the rainbow label, as BrewDog CEO Adrian Klie and Patrick Ehrhardt, board member of the Berlin CSD e.V., proudly announce.

The collab beer “Hoppy Pride” from BrewDog Germany and the Berlin CSD e.V. is available with the final winning design from TODAY, March 18 at www.brewdog.com/eu_de in the online store, in all participating supermarkets and selected bars in Berlin. Retail partners who are interested in showing their attitude with the beer not only during Pride month, but all year round, can contact BrewDog at kontakt@brewdog.com.

The proceeds from the sales of the beer are shared equally by BrewDog and CSD e.V., with 25% benefiting the LGBTTIQA* community. Regularly, a group, an association, a collective or an initiative is financially supported with an equal share from the total amount. Corresponding organizations can apply for this directly at the Berliner CSD e.V.: vorstand@csd-berlin.de

BrewDog was founded in 2007 when two men and a dog set out on a mission to revolutionize the beer world. Tired of the uninspiring beer scene in the UK, the two founders, Martin Dickie and James Watt, began brewing their own beer as homebrewers – and getting their friends as excited about beer as they are. Today, BrewDog is the market leader in craft beer and one of the fastest growing companies in the UK. BrewDog’s Punk IPA is the #1 craft beer in the UK and Europe.

Since 2020, BrewDog has been brewing the complete headliner range for Germany, Punk IPA, Pale Ale, Elvis Juice, Kiezkeule and Lost Lager, as well as many specialty bottlings for the German and international markets at the brewery in Berlin-Mariendorf. BrewDog now exports beers to over 60 countries and operates over 100 bars worldwide, as well as breweries in Ellon (Scotland), Columbus, Ohio (USA), in Berlin and in Brisbane (Australia).

BrewDog has been Co2 negative since 2020. This means that the company takes twice as much Co2 out of the atmosphere as it emits. Further information on the “BrewDog Tomorrow” initiative is available at http://bit.ly/brewdogtomorrowde 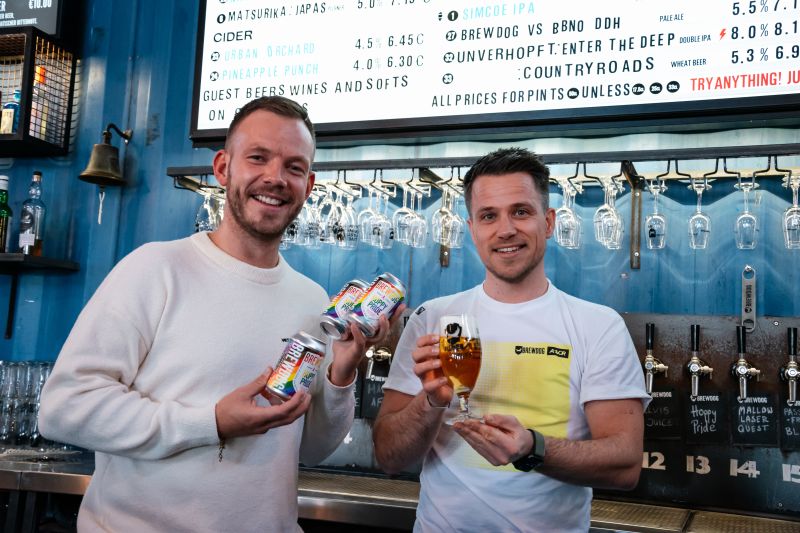 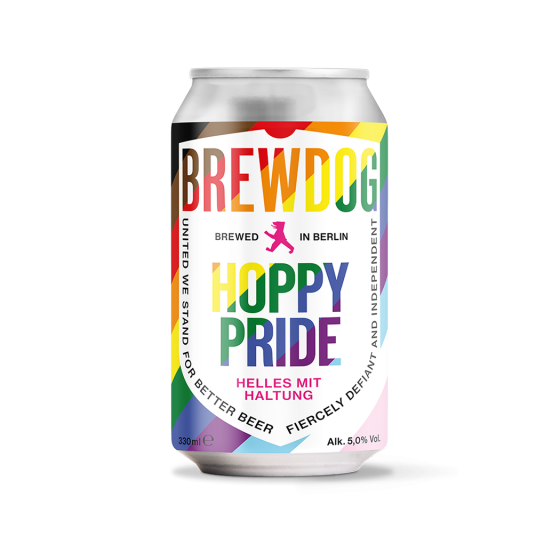