Maja Šenk, coordinator from  Labris in exchange with the CSD Berlin association.

Labris is one of the oldest LGBTI organizations in the former Yugoslav region and the only lesbian organization in Serbia. It is a lesbian, feminist, non-governmental, non-profit organization founded to promote the human rights of lesbians and the visibility of lesbians in society.

(1) Community Development Program – organizes educational and psychological workshops, support groups, informal gatherings, and meetings with prominent lesbians active worldwide. Through these activities, we aim to strengthen the LGBTI community and help them embrace their identity, live better in their personal and professional lives, but also recognize and report discrimination and publicly advocate for their rights.

(2) Educational program – aims to organize educational content intended for representatives of state institutions, civil society organizations and other representatives relevant to the community, such as health workers, social workers, educators, employees of the security sector, journalists, students, employees of independent state institutions. And all this with the aim of raising awareness and sensitization on LGBTI rights and identities, discrimination and daily challenges of persons with different sexual orientation and gender identity.

(3) Advocacy Program – aims to advocate at the national and European level for the improvement of legal protection and social acceptance of LGBTI persons. Labris advocates for a new but better implementation of the existing legal framework. Labris was involved in the drafting of the anti-discrimination law and in lobbying for its adoption. Labris drafted the same-sex partnership law and has been actively lobbying for its passage since 2010. Labris also works on shaping public policy, monitoring the implementation of national strategies and documents based on which reports are prepared to international institutions.

In its more than 25 years of existence, Labris has won numerous victories against anti-gender and anti-LGBTI rhetoric and attacks, some of the most important of which are: the change in the blood donation form (as gays could not donate before); the Serbian Medical Chamber removed homosexuality from the list of diseases in 2008 at the initiative of Labris; the draft law on same-sex partnerships was drafted first in 2010 and then in a new version in 2020; the training of hundreds of teachers, educators, psychologists, school staff, police officers and civil servants; the cooperation with and training of representatives of the National Labor Office; the withdrawal of textbooks with discriminatory content from sale and from the curriculum in 2018; the creation of the PFLAG group; there is currently a group of rainbow parents and families, and much more. 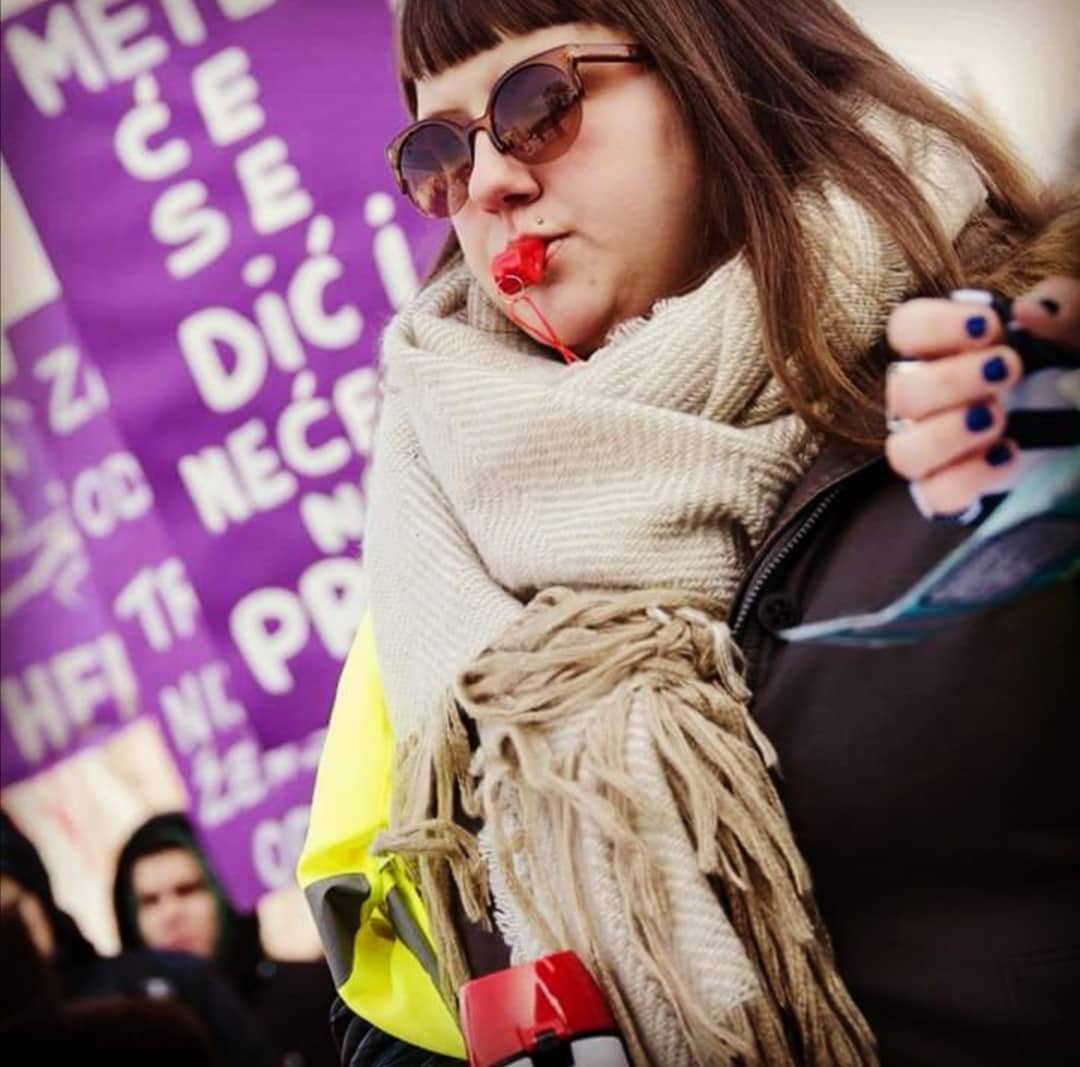 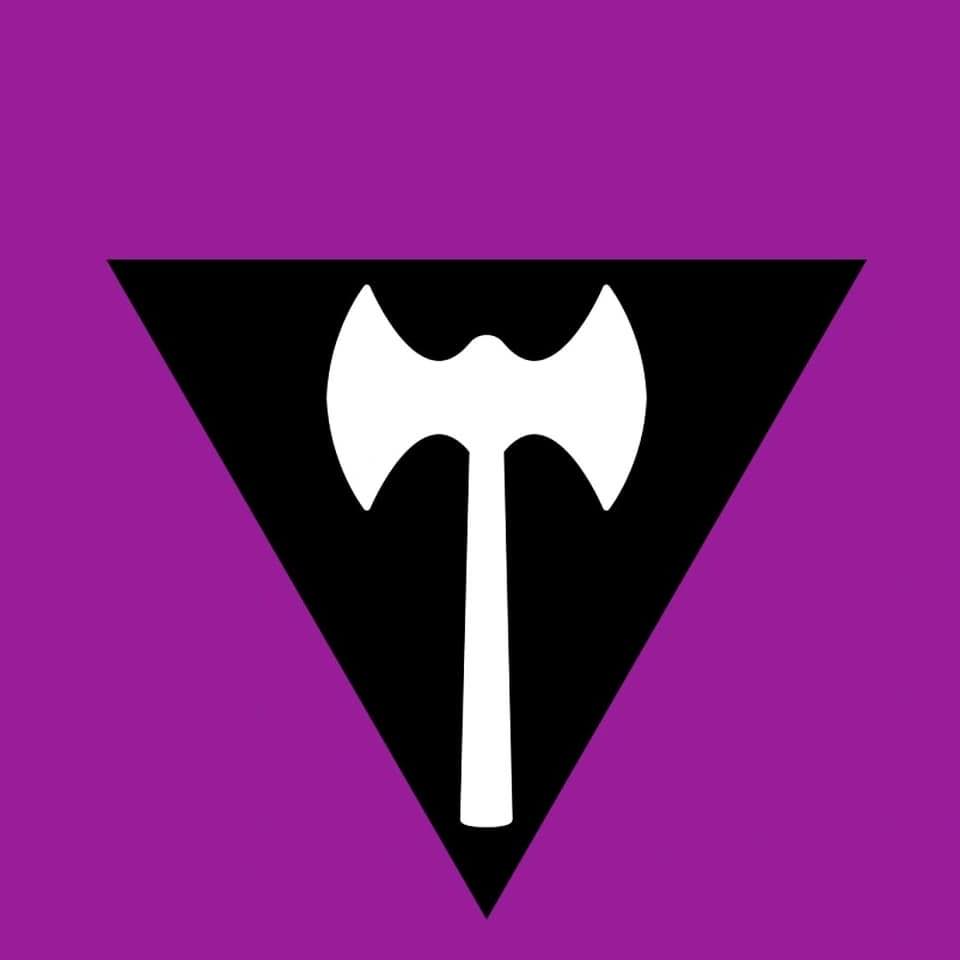