This week we can conclude the season of CSD Berlin | Berlin Pride 2021 with a wonderful highlight. With this letter we would like to inform you about the digital announcement of the Soul of Stonewall Awards 2021.

This year, the Berlin CSD e.V. awards the history-rich Soul of Stonewall Award 2021 in the categories Resistance, International and Grassroot National retrospectively to 3 wonderful components of our community. The awards will be presented at the CSD 2022 together with the award winners of the year 2022.

Monika Tichy has established herself as a figurehead of the Polish LGBTIQ* movement. Not only as the founder of Szczecin Pride 2019, the biggest networker in our neighboring country Poland and the most invited guest to Pride demonstrations all over the continent and the world, but also the first line organizer of the resistance movement to Poland’s misogynistic policies of foreign domination and discrimination.

Sparing no personal effort, and fully committing all your resources, Tichy is the air in the sails of the Polish LGBTIQ* movement. “I am a rebel – I see injustice and intervene, stand up – provide support and resistance. I am like this, I can’t live any other way by nature” – she herself says about her motivation. With special pride and in recognition of your courage and commitment, the Berlin CSD would like to honor Ms. Tichy, who has already presented the Soul of Stonewall Award to her compatriots of the “Atlas of Hate”, this year with the award in the category of resistance.

May this award be not only a symbolic honor of the valuable work, but an incentive and a further boost of energy in this more and more difficult fight for equality beyond sexual identity, orientation and gender in the wide.

The step of coming out is still not an easy one for many people, if it is possible at all. Often, in addition to private reasons, there are also professional or other reasons that make it almost impossible.

Josh Cavallo, the Australian professional footballer and first division player, has taken the step the world has been waiting for decades: he has come out publicly at the top of his career and hopefully paved the way for many more. Celebrated worldwide for this, he is now openly using his voice against games in nations where discrimination against LGBTIQ* continues to be either unprosecuted or even state-enforced.

Mr. Cavallo should receive the award for the self-evidence of his action. His action has not only inspired, but has set an important, strong and above all very present sign. Especially in the currently rapidly deteriorating situation for lesbian and gay trans* people in Europe and worldwide, this is of enormous relevance. Especially in the field of sports: of unmeasurable importance!

The collective QTI*BIPOC UNITED has finally found itself in 2021 and represents through many co-founders loudly, sustainably and radically the voices that have been marginalized and muted for far too long.

With a direct and defined declaration of war against prevailing power structures, so in self-reflection but pride always own privileges and dynamics are questioned and thus the group can hold up the, often unpleasant, but necessary mirror to the white majority society – including our community – with a clear conscience – and thus brings an improbable value to our queer world.

Sometimes it becomes less glittery and shiny: but real! For their courage, the radical ways and started discussions, the Berlin CSD e.V. thanks the collective and wishes to create more wakefulness and visibility together in the coming years: for really every facet of our community.

The Soul of Stonewall Award recognizes special contributions to equality and achievements of lesbian, gay, bisexual, trans people inter, asexual, queer and marginalized groups. In addition, the award is also intended to transport content in the struggle for equality of LGBTIQA* people.

Since 2001, two to five people or organizations have been honored with the award each year. The prize is awarded by the association Berliner CSD e.V. and is ceremoniously presented during the CSD Berlin | Berlin Pride organized by the association. Each year, the award is presented under a different guiding theme. Since 2014, the prize is awarded under the name Soul of Stonewall Award (SoSA). 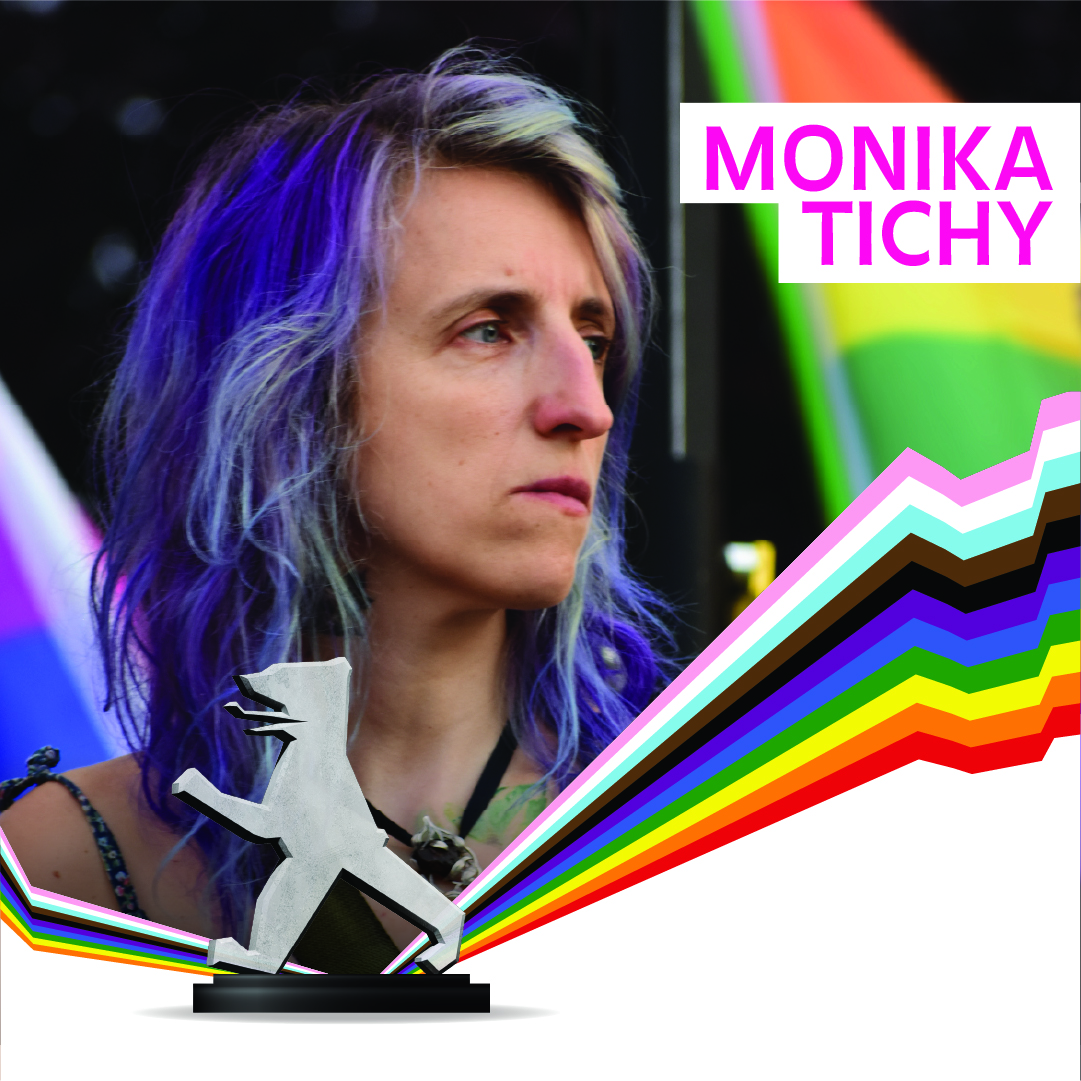 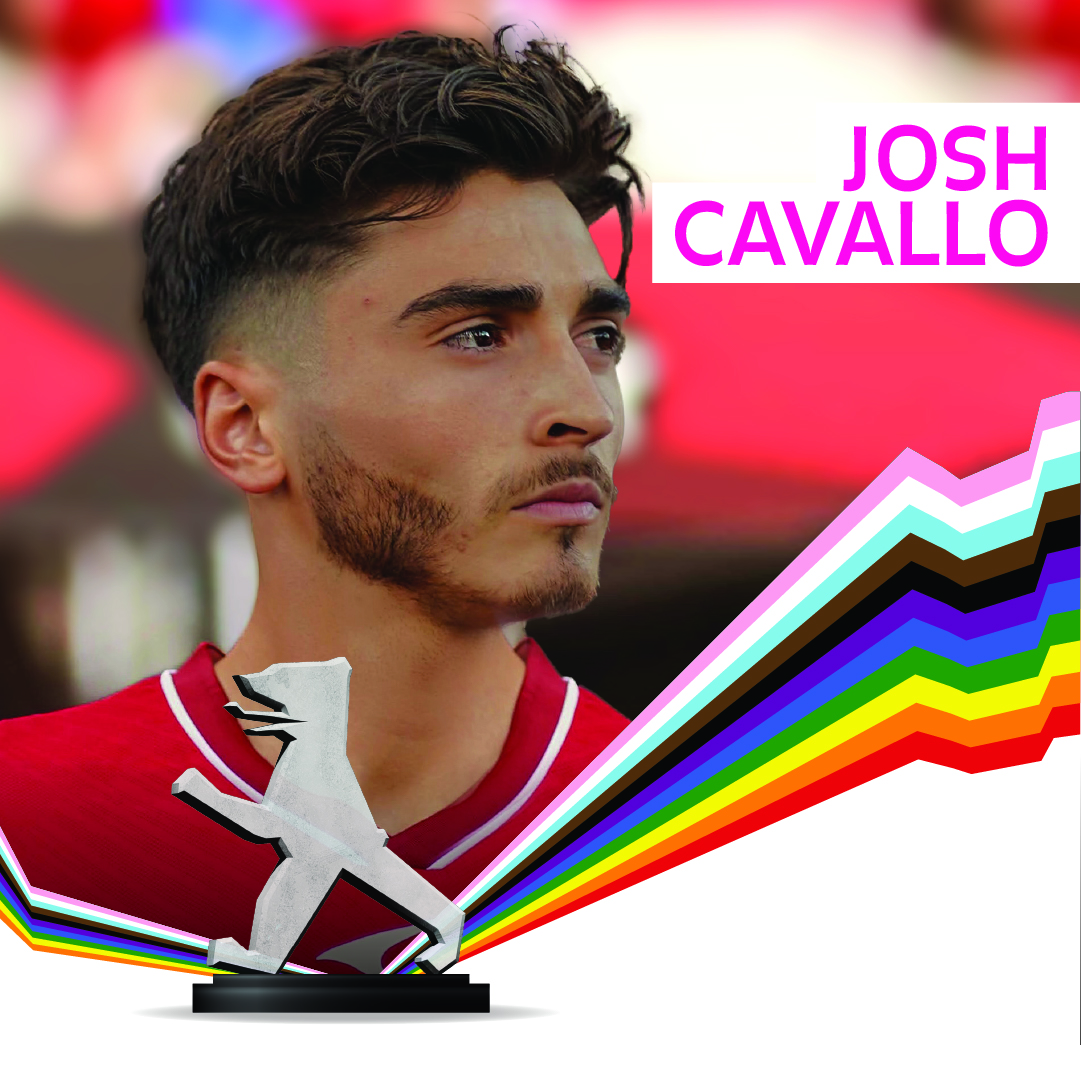 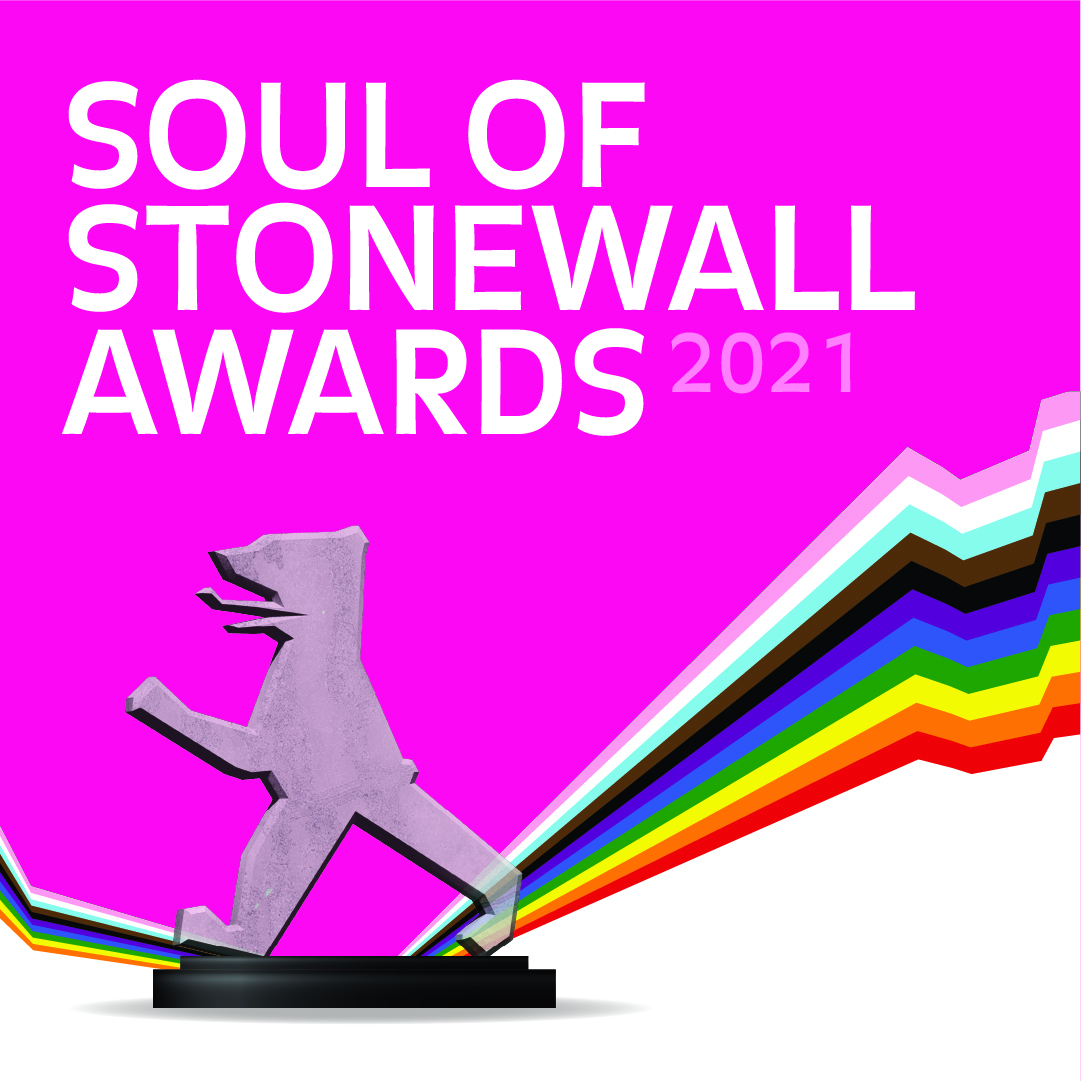