Alex Berlin – Queerness in the media

Author: Jaqueline Frank is studying for a master’s degree in journalism and communication science at the Free University of Berlin. She has been a working student at ALEX Berlin since December and works in the Content & Social Media department.

Queerness in the media

How visible is the queer community in the media? Around 11 percent of people living in Germany are queer (“LGBT+ Pride 2021 Global Survey” by IPSOS). But this reality is not fully represented in the media – as evidenced by several studies by the Lesbian and Gay Association of Germany, among others. Especially in fictional TV productions, non-heterosexual orientations are underrepresented.

Visibility of LGBTQIA+ in the media? There’s room for growth!

But why is the visibility of LGBTQIA+ issues in film, television, or other media so important? There are some people who have no personal contact with the LGBTQIA+ community. You Gov’s LGBT Survey (2021) shows that 61 percent are not queer themselves, nor do they have queer people in their family or circle of friends. It is therefore important that they at least get to know the community from television or other reporting, and that barriers or even prejudices are thus broken down. Furthermore, media representation and making LGBTQIA+ issues visible is important especially for young people – it helps to find role models or identification figures.

This means that we media producers bear a great responsibility. We can help decide what content the public gets to see. That’s why we at ALEX Berlin also want to make the issues of marginalized groups visible and give our producers the space to talk about the things that occupy them in their everyday lives.
For example, our working student Luis invited Erik Jödicke from the federal association of the queer youth network Lambda for an episode of “Room for Notes”. He talked to him about the situation of queer people from Ukraine and why they are particularly threatened by the war in Ukraine. (You can watch the episode here https://www.youtube.com/watch?v=jHbjmnQ6j-M).

We also produce the sign language talk show “Fingerzeig” at our station. As part of an open TV editorial team, each show is prepared and organized independently by young, mostly deaf people. In an episode on the topic “Deaf trans* people” Klark Wolke was a guest. Klark is trans* himself and talks about dealing with his own gender identity and his transition. Here you can get to the episode (https://www.youtube.com/watch?v=lDepvhKlrNY)
In another episode, the deaf-mute drag queens Carolina and Chantello were invited. They talk about their first performances, their origins and their role models (https://www.youtube.com/watch?v=_Ie0SuiNhEc).
There is also a fixed place for LGBTQIA+ topics on our radio: Rainbow City Radio regularly invites guests from Berlin’s art, culture and political scene to discuss topics and events from the LGBTQIA+ community. One component of the program is, for example, the L-Funk. Here, presenter Tatjana Meyer directs her always individual view on the lesbian scene. Xenia Brühl guides listeners through the “Trans* for Beginners” section.

Rainbow City airs every first and third Saturday of the month at 3 p.m. online or on radio station 91.0.

Learning more about these people and issues can be enriching for everyone. There are many small steps in the fight against discrimination, but they all go in the right direction. We as media professionals always have the chance to make queer issues visible and give them space – and we should use it! 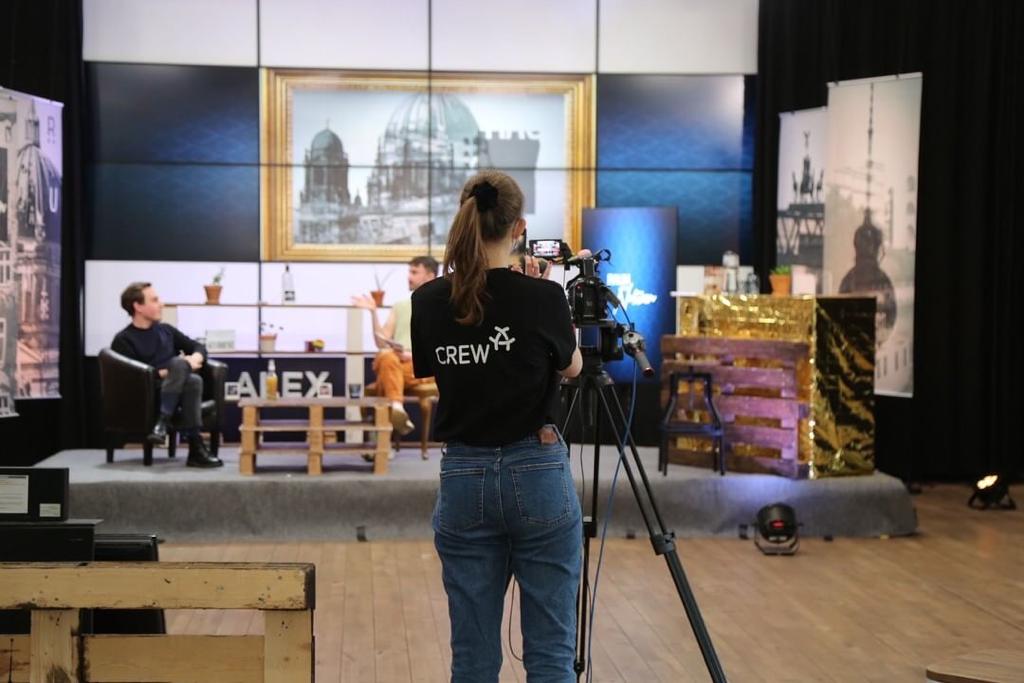 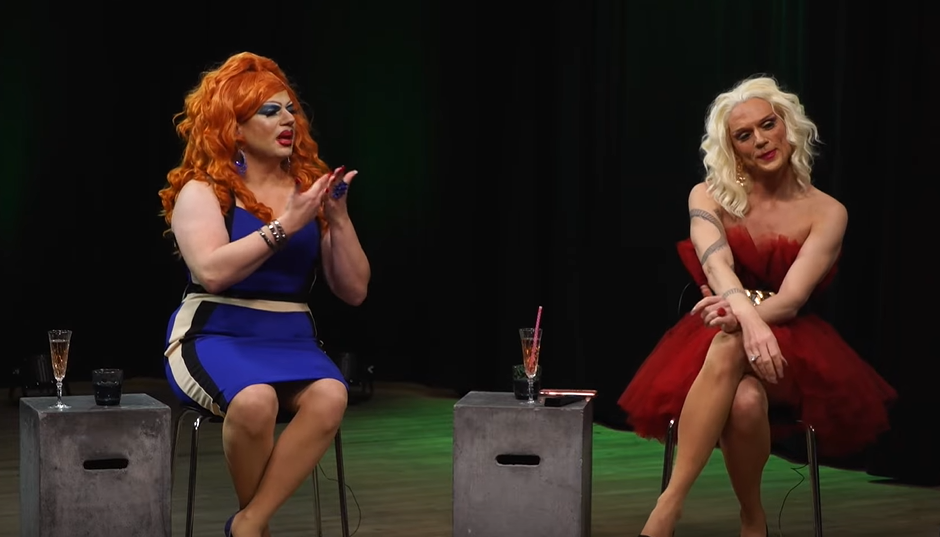